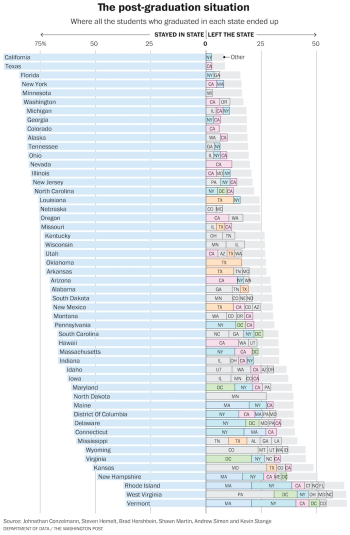 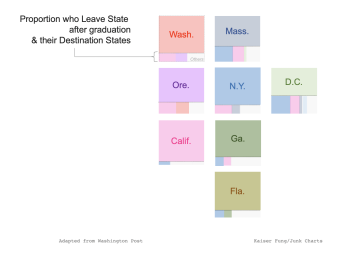 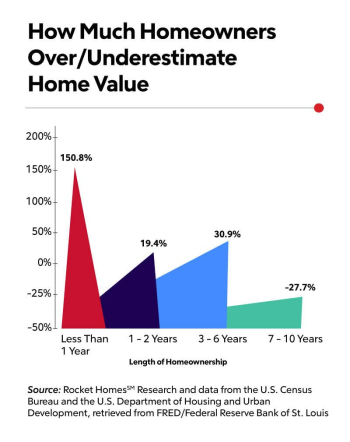 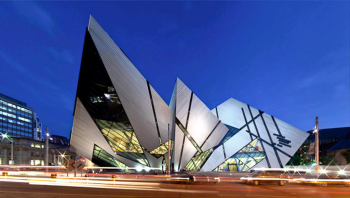 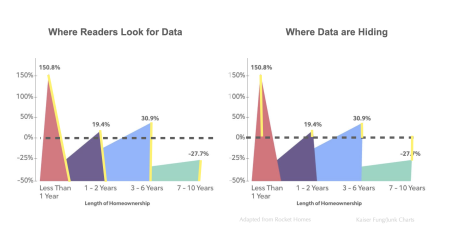 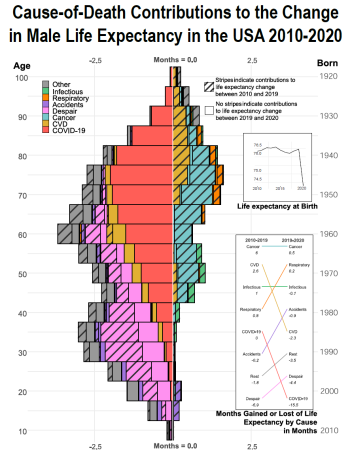 Here's a radar chart that works, sort of

In the same Reuters article that featured the speedometer chart which I discussed in this blog post (link), the author also deployed a small multiples of radar charts.

These radar charts are supposed to illustrate the article's theme that "European countries are racing to fill natural gas storage sites ahead of winter."

Here's the aggregate chart that shows all countries: 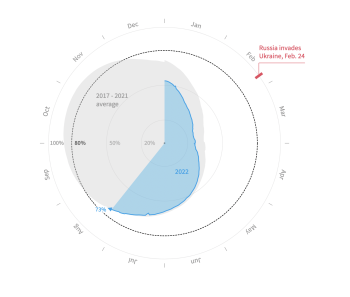 In general, I am not a fan of radar charts. When I first looked at this chart, I also disliked it. But keep reading because I eventually decided that this usage is an exception. One just needs to figure out how to read it.

One reason why I dislike radar charts is that they always come with a lot of non-data-ink baggage. We notice that the months of the year are plotted in a circle starting at the top. They marked off the start of the war on Feb 24, 2022 in red. Then, they place the dotted circle, which represents the 80% target gas storage amount.

The trick is to avoid interpreting the areas, or the shapes of the blue and gray patches. I know, they look cool and grab our attention but in the context of conveying data, they are meaningless. 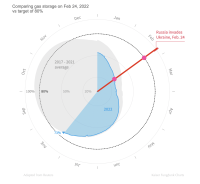 Instead of areas, focus on the boundaries of those patches. Don't follow one boundary around the circle. Pick a point in time, corresponding to a line between the center of the circle and the outermost circle, and look at the gap between the two lines. In the diagram shown right, I marked off the two relevant points on the day of the start of the war.

From this, we observe that across Europe, the gas storage was far less than the 80% target (recently set).

By comparing two other points (the blue and gray boundaries), we see that during February, 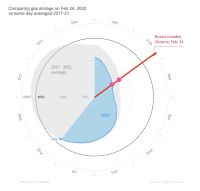 However, the visual does not match well with the theme of the article! While the gap between the blue and gray boundaries decreased since the start of the war, the blue boundary does not exceed the historical average, and does not get close to 80% until August, a month in which gas storage reaches 80% in a typical year.

This is example of a chart in which there is a misalignment between the Q and the V corners of the Trifecta Checkup (link). 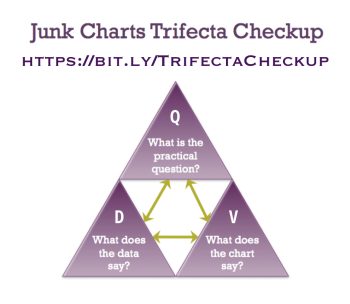 As I noted before, when read in a particular way, these radar charts serve their purpose, which is more than can be said for most radar charts.

The designer made several wise choices:

Instead of drawing one ring for each year of data, the designer averaged the past 5 years and turned that into one single ring (patch). You can imagine what this radar chart would look like if the prior data were not averaged: hoola hoop mania! 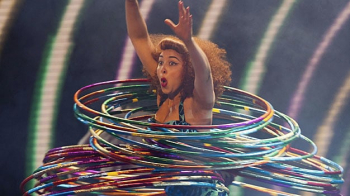 Simplifying the data in this way also makes the small multiples work. The designer uses the aggregate chart as a legend/how to read this. And in a further section below, the designer plots individual countries, without the non-data-ink baggage:

Thanks againto longtime reader Antonio R. who submitted this chart.

Happy Labor Day weekend for those in the U.S.!