Junk Charts
Welcome Twitter About Book Blog RSS
The what of visualization, beyond the how
Dots, lines, and 2D histograms 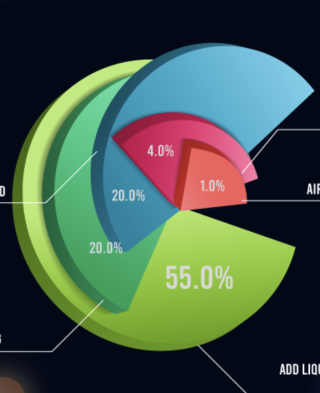 It's being slammed as one of the most outrageous charts ever. 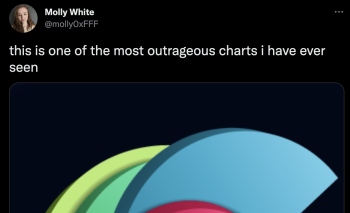 An image search reveals this chart form has international appeal. 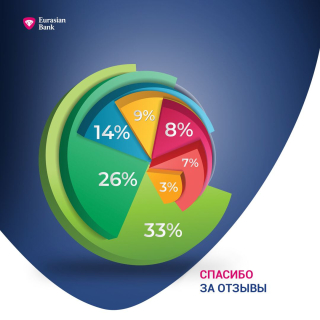 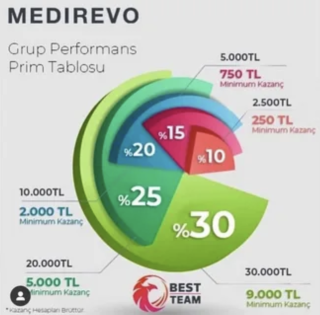 In Arabic, but the image source is a Spanish company: 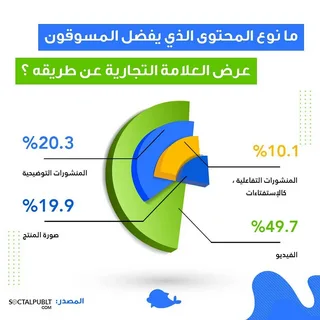 In English, from an Indian source: 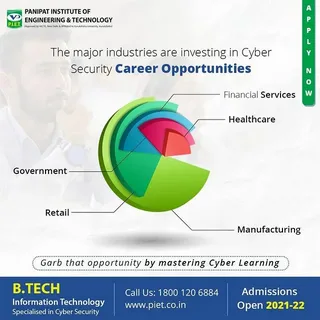 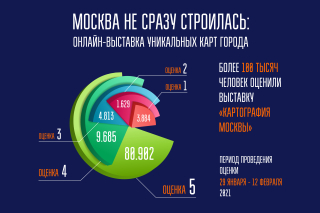 Some people are calling this a pie chart.

But it isn't a pie chart since the slices clearly add up to more than one full circle.

It may be a graph template from an infographics website. You see people are applying data labels without changing the sizes or orientation or even colors of the slices. So the chart form is used as a container for data, rather than an encoder.

The Twitter user who called this "outrageous" appears to want to protect the designer, as the words have been deliberately snipped from the chart. 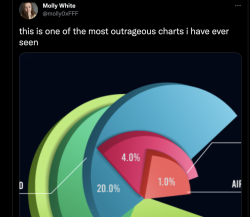 Nevertheless, Molly White coughed up the source in a subsequent tweet. 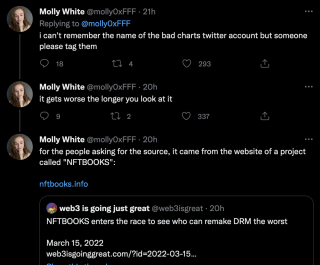 A bit strange, if you stop and think a little. Why would Molly shame the designer 20 hours later after she decided not to?

According to Molly, the chart appeared on the website of an NFT company. [P.S. See note below]

Here's the top of the page that Molly White linked to: 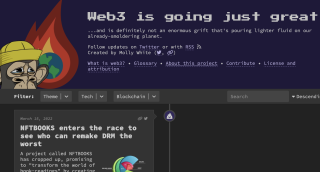 [P.S. 3/17/2022 The answer is provided by other Twitter users, and the commentors. The people spreading this chart form is more ourageous. I now realized that Molly runs a sarcastic site. When she linked to the "source", she linked to her own website, which I interpreted as the source of the image. The page did contain that image, which added to the confusion. I must also add her work looks valuable, as it assesses some of the wild claims in Web3 land.

But… she said it was from the NFTBooks website, which she linked to on her website. And it IS on there, if you scroll to the bottom of their main page.
Did you make a mistake?

Molly White runs “web3 is going just great”, a site that reports on the stupidity and malfeasance of web3 outfits, NOT NFTBooks who is promulgating that chart that she pointed out. You’re pointing the finger at the wrong person.

Yeah, you've confused an aggregator website (Molly's "web3 is going just great") with the primary source for the article from which the figure was pulled. NFTBOOKS (https://nftbooks.info - scroll down to the "Token Distribution" section of their website).

Molly may not be linking to their site directly out of a desire to not feed their scam with clicks.