Junk Charts
Welcome Twitter About Book Blog RSS
The time of bird seeds and chart tuneups
Does this chart tell the sordid tale of TI's decline? 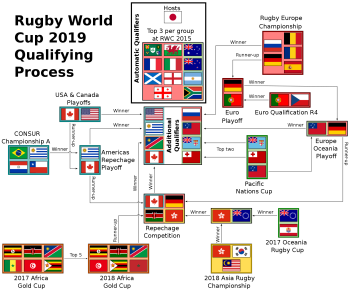 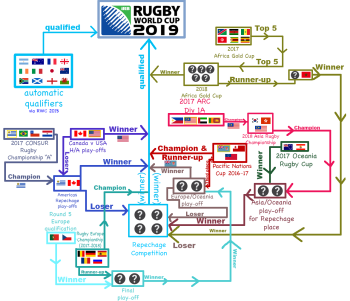 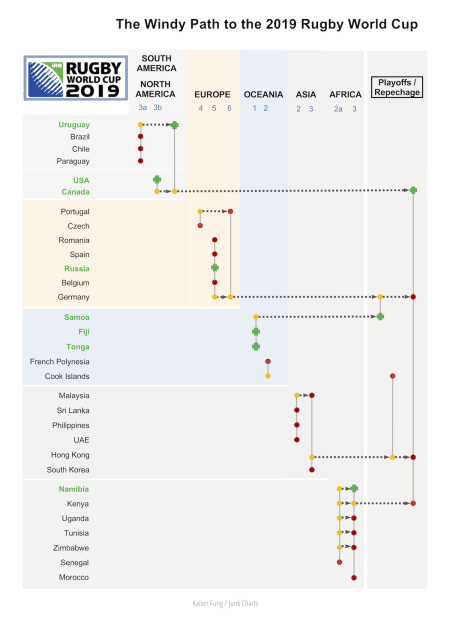 England should win the world cup