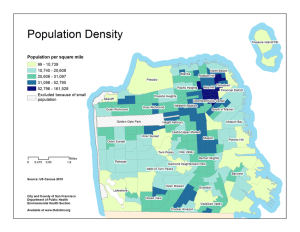 You wrote:
...the set of maps provides almost all information ...
I think you meant almost NO information...