Junk Charts
Welcome Twitter About Book Blog RSS
Numbersense, in Chinese and Japanese
Fixing the visual versus fixing the story 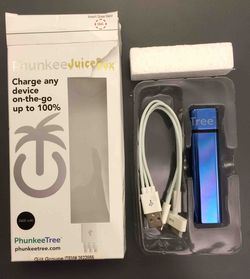 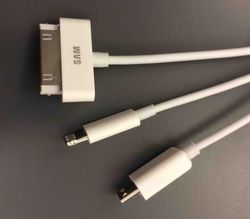 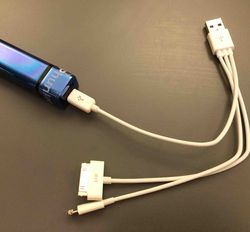 Excellent post! I definitely agree that a lot of new products are stripping away too much just to look sleek and trendy.

It doesn't matter whether it is a visualisation, a product or a piece of software, nothing beats user testing. Give it yo someone who is a typical user and see if they figure it out. Even Apple who are pretty good at this, sometimes forget that their newer users have never used a tablet/computer/smart phone and put things in that aren't intuitive unless you've used an earlier model.