Felix Salmon (link) and others linked to this BBC News graphic about European debt recently. 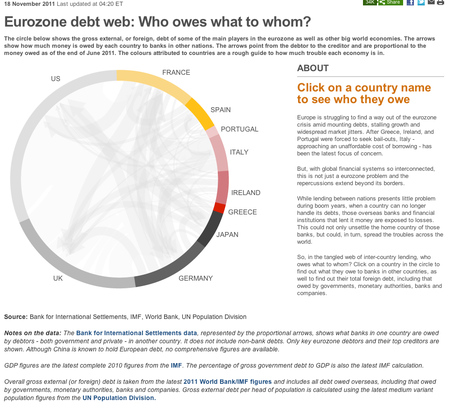 At first sight, the use of arrows inside a ring, enhanced by an interactive filter by country, seems to be an inspired idea.

Then, I started clicking. Here is the German view. 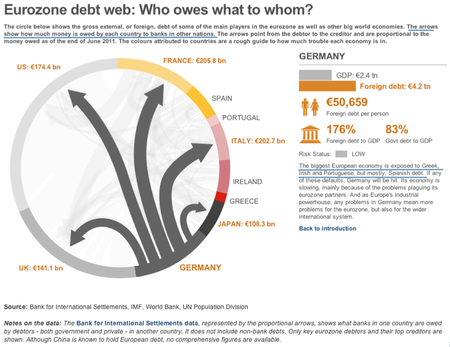 According to the paragraph beneath the headline, the arrows show how much money is owed by each country to banks in other nations. So, it appears that German banks have lentborrowed about equal amounts tofrom France and Italy, and also good amounts tofrom the U.S., the U.K. and Japan. And German banks would be affected if these debtors were to default.

Now, take a look at the right column where BBC tells us "The biggest European economy is exposed to Greek, Irish and Portuguese, but mostly, Spanish debt." Say what?

Much more important than appearance, the designer must ensure that the data and conclusions make sense. Here, the chart doesn't support the discussion.

What went wrong and how?

From Twitter @yoslevy comes this chart, and the tweet: "I am sure you don't need to understand Hebrew to find out what's going on [in this chart]". (original link here)

Indeed, we don't need to know the language. 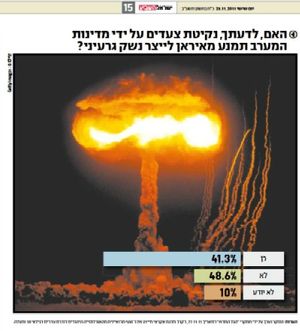 It's always baffling how this sort of error gets into print.

Is the data wrong or are the bars wrong?

Or just maybe, this is the Hebrew Onion?

Ornaments or fireworks for Christmas?

When I saw this chart: I was wondering if the inspiration was these Christmas lighting ornaments, 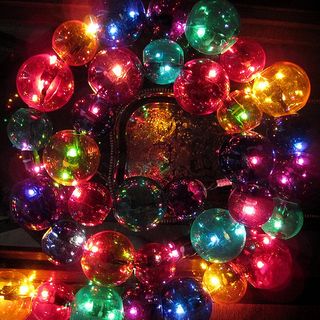 (credit for the image: here)

or perhaps this beautiful piece of fireworks. 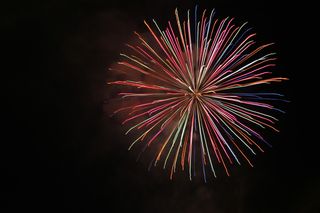 (credit for the image: here)

The chart was came from the same Warwickshire collection submitted by Alex L. (See the previous post here.)

This chart appeared to rank school districts by some arcane measure of academic performance based on public exam results (GCSE). It's anyone's guess what the color codes mean; I assume the intended readers of this chart would instinctively know the answer.

It also took me a while to figure out that the five groups on the left is the disguised legend, with the aggregate statistics. Perhaps the unusually big size threw me off.

This data set illustates the power of dot plots. 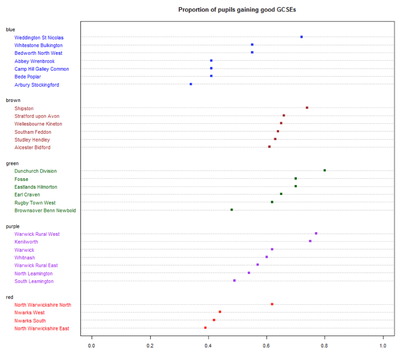 By sensibly grouping and sorting the data, one can easily understand both the average performance and the spread of performance, and both within each district group and across district groups.

If we can agree on where the acceptable standard is (say, 50% or more having "good GCSE"), then adding a vertical line to the above chart makes it that much more powerful. 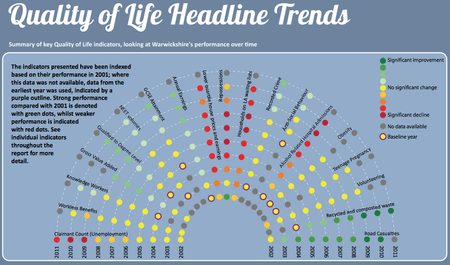 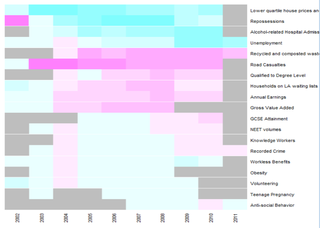 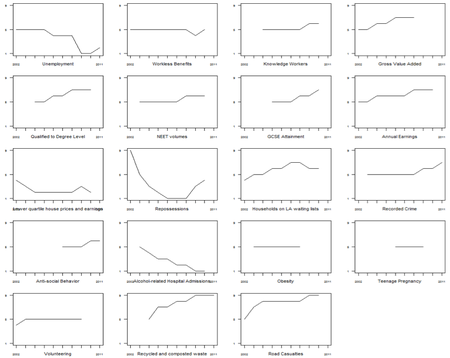 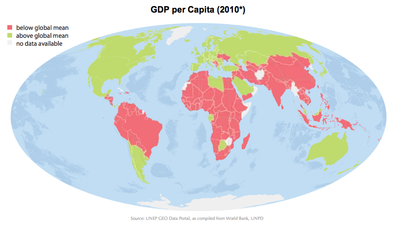 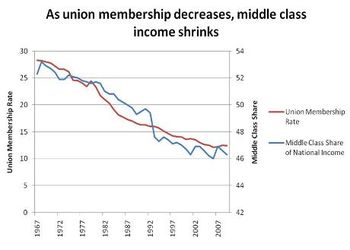 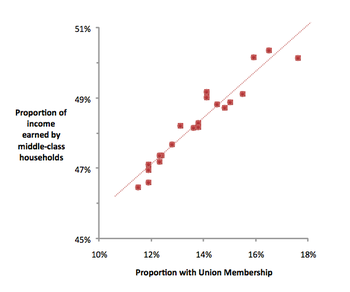 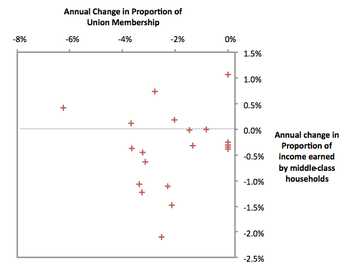 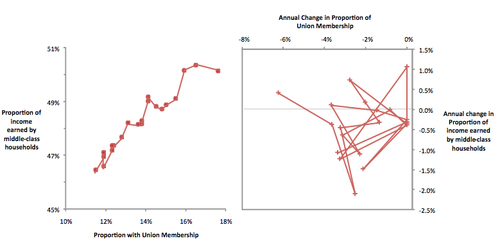