See my guest post on Information Aesthetics.  Iceland is out of orbit!

Sharon P. pointed us to this graph, which can make one speechless. 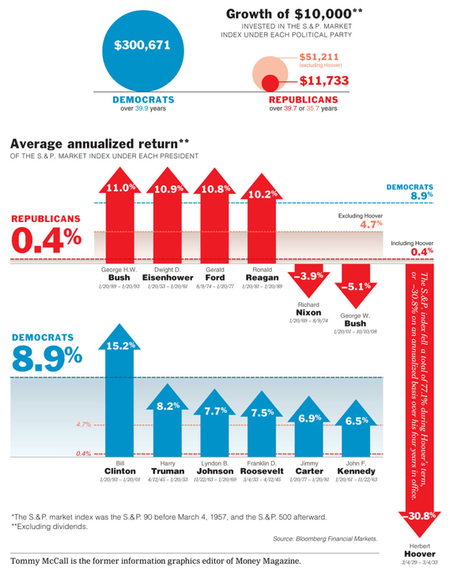 For light entertainment, see this chart sent in by Chris P.  Original here. 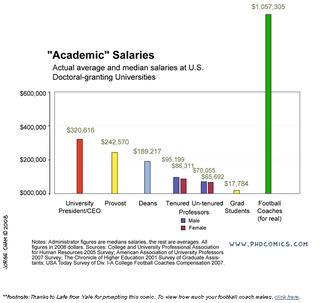 Chris said: "his graph breaks a few rules, but it has a clear message".

The shocking, out of the box column certainly grabs attention, and it is probably true that football coaches earn too much money.  But the chart really falls down on this one issue:

What's the median salary of these football coaches?