This chart gave me trouble.  I kept staring at it, staring.  Searching for the legend.  What could the several lines, in different colors, represent?  Take a look yourself.

Well, it turns out all three graphs were duplicates.  A different line was given dark blue to highlight a particular amusement park.

I have not seen this tactic used before.  This is like a small multiples concept except that every chart contains the same data.  Is it better than having just one chart?

PS. [4/6/2008]  Here are two alternative charts contributed by our readers.  See comments below. Nathan from FlowingData announces a competition to win Tufte's classic book on visual representation of data.   There are still a few days left to participate.  While his more recent books start getting repetitive, he still has published one of the most accessible books on this topic.

.  She adopts a cookbook format providing hints on graphs in one, two and more dimensions, scales, visual clarity and so on.  Since she has already read Cleveland, Tufte, etc., she manages to put all that learning inside on cover.  The page design - with half of every page blank - is refreshingly easy on the eyes.  Inclusion of examples is generous.

Lets review her point of view of some of the topics we discuss frequently on Junk Charts:

Starting axis at zero: she thinks "all bar charts must include zero.  However, the answer is not as clear for line charts or other charts for which we judge positions along a common scale." (p.240)

Jittering: she does not provide a clear guideline but gave an example of a strip chart with jittered dots, commenting that "it gives a much better indication of the distributions than would a plot without jittering" (p.85) so I infer that she's generally in favor.

Parallel coordinates plot / profile plot: she provides an example of such a plot on p.141 and describes how to read such a plot.  Again, I infer she's in favor.

In the course of business and governing, a lot of charts are generated.  An anonymous tipster pointed us to a set created by the "Communities and Local Government" division in the UK government.  Judging from the content, this division has responsibility for economic development in local neighborhoods.

Below are a pair of exhibits.  Truly they are trying too hard!  What we see is a hybrid scatter-bubble chart.  Between the jargon, the acronyms (LAD, LSOA), the boxed text, the multi-color circles, the colored axis labels and lack of title, the reader is plunged into a state of confusion.

Thus, the policy goal would be to move all districts into the upper right quadrant.  The multi-color bubbles were designed to show us the state of the nation.  On the left chart, 41% of the districts (or population?) reside in the improving districts while 19% live in deteriorating areas.

Todd B. sent me this pie chart, with a note: "Do the areas in the pie chart represent the numbers?" The short answer is NO.

It's also not so simple to figure out the areas of crescents.  The purple area looks tiny compared to the dark green region.  If shown this chart, we get the impression that  Microsoft's intention to absorb Yahoo! will not vastly expand the number of unique visitors to its properties because so many of their current users overlap.

The following is a bar chart representation of the same data. 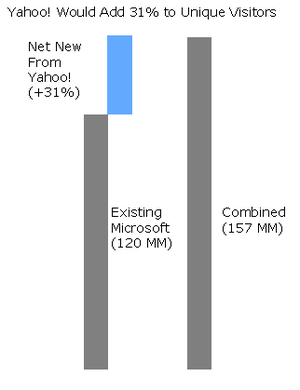 The combined entity will have 31% more users than what Microsoft has right now.  Not a bad growth rate for a mature business!  The author of the original post calculated that Microsoft would in effect be paying about $1000 each to acquire these new users.

Perhaps the most important question is how one values a "unique visitor".  Have anyone seen any sophisticated analysis on this topic?

Anna E. submitted this great example from Yahoo! Green.  A well-meaning chart but stuffed with redundancy.

Much appear to be going on and yet the entire chart contains 15 data points, Boston's ranks on each of 15 categories.  The bar lengths convey the same information as the data labels.  The legend provides a catchy name for different levels of ranks (0-10 = "leader"; 10-20 = "advances"; etc.).  The colors merely reiterate the catchy titles.  Similarly, the colored squares repeat the information in the bars.

In the name of green, we cleaned up this chart: 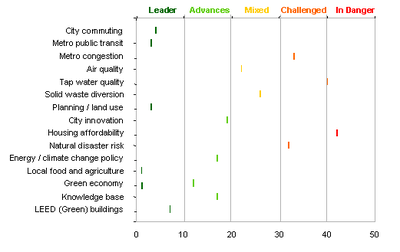 As a standalone graph, the categories should be ordered by Boston's ranks.  Here, we assume that cross-referencing cities is needed so we leave the order unchanged.

Courtesy of Derek.  Hope for the scatter plot? 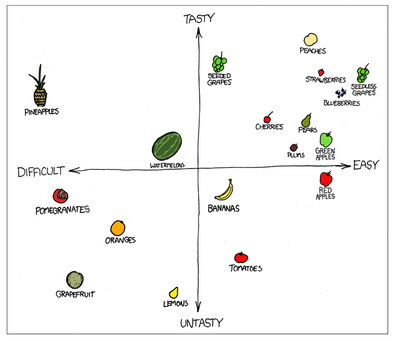 Jonathan noticed that the scales were off (more likely, they began with an axis that did not start at zero!  This is precisely why most graphs should start at zero).

As an aside, pitchers used to point to their (frequently untoned) physique as proof that steroids could not help; now we know better. 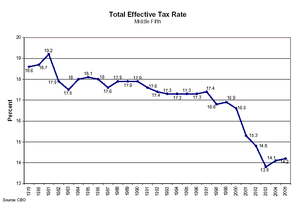 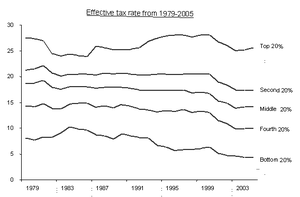 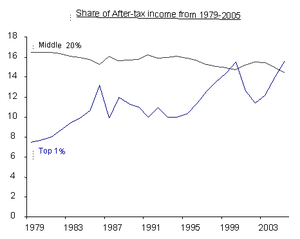