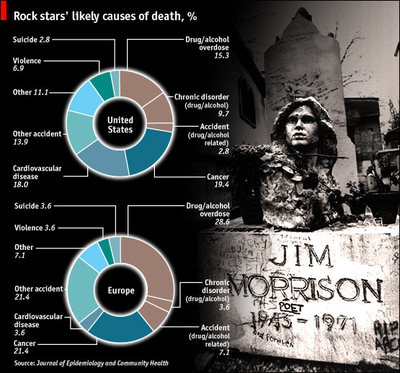 Based on the percentages, it seems the actual numbers are likely to be like this.

I thought charts were used to make it easier to understand large quantities of data and the relationship between different parts of the data for they are usually read more quickly than the raw data that they come from.
But those donuts are far from telling the truth. It's a sad example of what misinterpretation and lack of common sense can lead to.