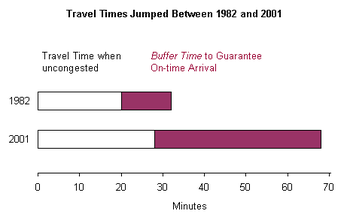 Here's one for you