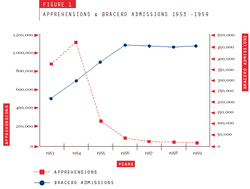 I have followed up on my web site (I use my site because my ISP doesn't allow hot linking of pictures):

Please take a look of
http://images.businessweek.com/ss/07/06/0612_wattenberg/index_01.htm
from business week.