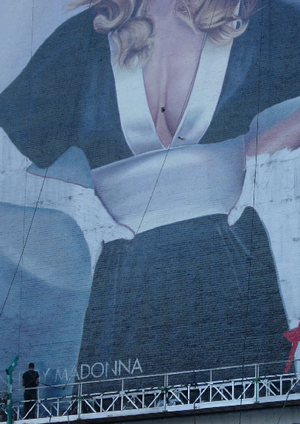 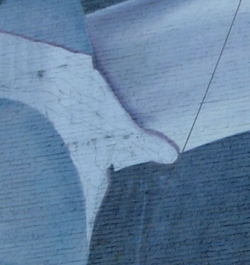 Very good idea. I recently got a Tablet PC, so I can actually put my sketches in electronic form for posterity before deciding how to clean up the presentation.

I like going back to the data collection step, or even to the business issue step and asking what information will be persuasive and how can that be presented. That can drive my data collection (the right data for the right chart for the right question) and save me grief on the back end of a project.

This reminds me of a talk I had with a animator at Disney. He said the medium doesn't matter at all. Currently we have 3d animated movies, but the technology means nothing. It's all about the story. In our case, the story is data visualization.

I find in my consulting business that I must take not to let preconceived notions affect my presentation of the data. Sometimes we tend to try to force the data to tell the story that we reason should be told.