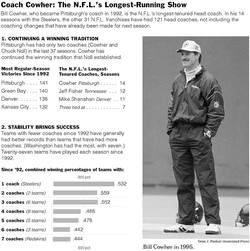 The closest I can come is the logicians' standard fallacy,

(The author's false cause is more associative than event driven.)

But Modus Moron has a nice ring to it.

In other news: increasing sales of ice cream cause temperatures to rise.