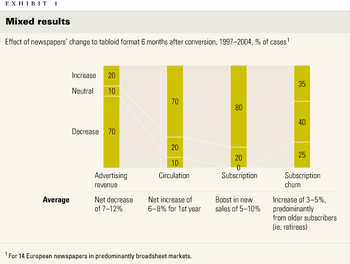 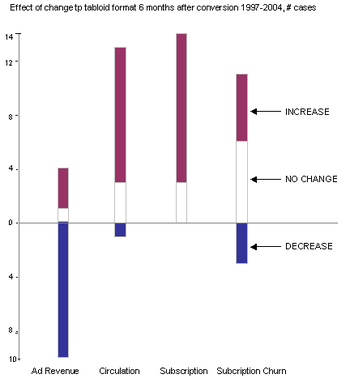 The comparability issue is complicated in this example by the fact that newspapers, especially those in the same country, are not (statistically) independent. Increased circulation in some is likely to be matched by a decrease in circulation in others.